Getting through each day at the office or taking care of your family can be a challenge. This is even more the case when you cannot focus, lose motivation and have an overall low sense of wellbeing. Many times this is due to a deficiency in dopamine – you know it as that “feel good” chemical in the brain you get after having your morning coffee.

In the brain, dopamine functions as a neurotransmitter – a chemical messenger released by neurons to send signals to other nerve cells. The brain includes several distinct dopamine pathways, one of which plays a major role in reward-motivated behavior.

What happens when you are deficient in dopamine or any other hormone?

Hormone deficiencies are easily seen in our day to day lives. The list is long and mainly specific to each part of the endocrine system, but most symptoms revolve around weight gain, fatigue, loss of libido, erectile dysfunction and heart disease. Because hormones play a crucial role in all bodily functions, we are not performing at our best unless they are at optimum levels.

When a person is deficient in dopamine, they often experience the following common symptoms:

If any of these symptoms sound familiar, it’s because most of us have had them at one point in time or still experience them every day. For most people this feeling is often felt in the morning when we first wake up. Once we have breakfast and some form of a stimulant (sugar, coffee, juice) our mood brightens up and we feel like we can take on the day ahead.

For some, a dopamine release is not easily achieved without medication. Many individuals with ADHD respond well to stimulants such as amphetamines or caffeine. Others with mild or seasonal depression may take antidepressants like Wellbutrin, an NDRI (Norepinephrine Dopamine Reuptake Inhibitor) to help raise levels of dopamine. 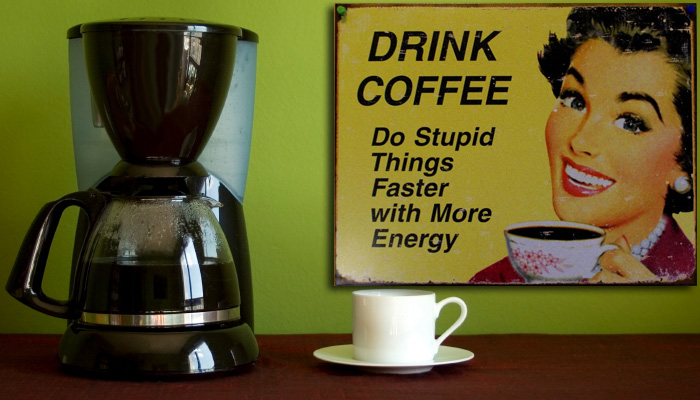 Many people find the reward center of the brain is activated with addicting behaviors or substances. Depending on the method used to increase dopamine, you can be helping or harming your body in both the short and long term. To live a long and prosperous life, the best thing you can do is become educated in the ways to naturally restore your vitality and optimize your physical body.

Get Dr. Rob’s Free guide to restoring your vitality.

If you want to naturally raise levels of dopamine, here are some great tips and things you can do:

Related: The Importance of Sexual Health

To see learn how the ReNue Health Opportunity can help restore your youth and vitality, simply call 937-350-5527 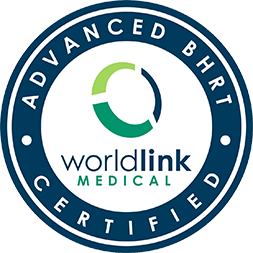